When building a client application, some requests to the server are identical regardless of the specific view the user is in. A cache eliminates redundant HTTP calls and may also help reduce the number of potential future HTTP calls if it implements some additional logic for analysing the response received from the server. Because the implementation of the cache should be independent of the response format, we apply generics.

Caching can be implemented by using RxJS's shareReplay operator. Different consumers subscribe to the same ReplaySubject, and server responses are replayed to them instead of requesting the same information from the server repeatedly:

If your application needs to fetch some simple pieces of data, this approach is totally sufficient. But what if the data fetched from the server is more complex and might even have dependencies on other pieces of data? And wouldn't it be desirable to separate the logic needed for caching from the actual type of response you deal with? If this is the case, then this article may be of interest to you.

Upon a request, a new entry is created in the cache if it does not exist yet, otherwise it is directly returned from the cache. In the example shown below, we are applying RxJs's shareReplay operator to turn the source Observable returned by the method requestItemFromServer into a ReplaySubject that multiple consumers can then subscribe to, without re-executing the request to the server.

Applying the operator shareReplay is a compact form for performing multicasting using a ReplaySubject. This topic is covered extensively in the article Understanding RxJS Multicast Operators.

This approach also works if the cache gets several requests for the same element while the fetching of data is still in progress. Also late subscribers will get the ReplaySubject's latest (and only) value. Since we are dealing with HTTP requests, the buffer size is set to 1 because there won't be any other emission after completion. For the same reason, we do not need reference counting which would automatically unsubscribe from the source Observable and resubscribe to it, depending on the active subscriptions to the Subject.

As you can see, we cache an Observable of type T to make the logic generic. GenericCache is an abstract class that cannot be instantiated. For a specific type of response, a subclass of GenericCache can be made. This approach is covered in the section "Separating the Caching Logic from the Type of Response".

Since it is very probable that the consumer that requested data model A will also ask for both the base data model and data model B, we also request those elements and cache them.

To avoid unnecessary calls of getItem, we first check if the item already exists in the cache. (It is not relevant whether the data has already been fetched from the server or the request is still in progress.) If there is no entry yet for a key, the item is requested. Note that the calls are not synchronised. This is because interdependencies would lead to blocking calls.

Since the requested item's dependencies are already taken care of, it is likely that they are present in the cache once the client asks for them. Note that subscribe is called on getItem because otherwise the entry would just be created in the cache but not start fetching the data.

Everything contained in tap will only be done once regardless of how many times the related element is retrieved from the cache. This is because subscribers subscribe to a ReplaySubject returned by sharedReplay and not the underlying Observable, see docs.

Now when the client asks for a single list node, the whole list can be retrieved as a dependency and all of its nodes are written to the cache. After that, any node from the list can be requested from the cache without performing additional HTTP requests to the server.

Note that requestItemFromServer now returns an array of T. This means that now it is possible to get all nodes of a list in one request. This works in three steps:

If a request to the servers fails, the subscriber will get notified in the error callback. In that case, the source Observable will be retried upon the next request for the same element.

Separating the Caching Logic from the Type of Response

The logic described above is implemented independently of a certain type of response from the server. However, it makes sense to assume it is an object type: abstract class GenericCache<T extends object>. Some of the methods in the class GenericCache are abstract and so is the class itself. This means in order to use GenericCache, an implementation has to be provided implementing all of its abstract methods:

For DataModel, the GenericCache can now be implemented as follows: 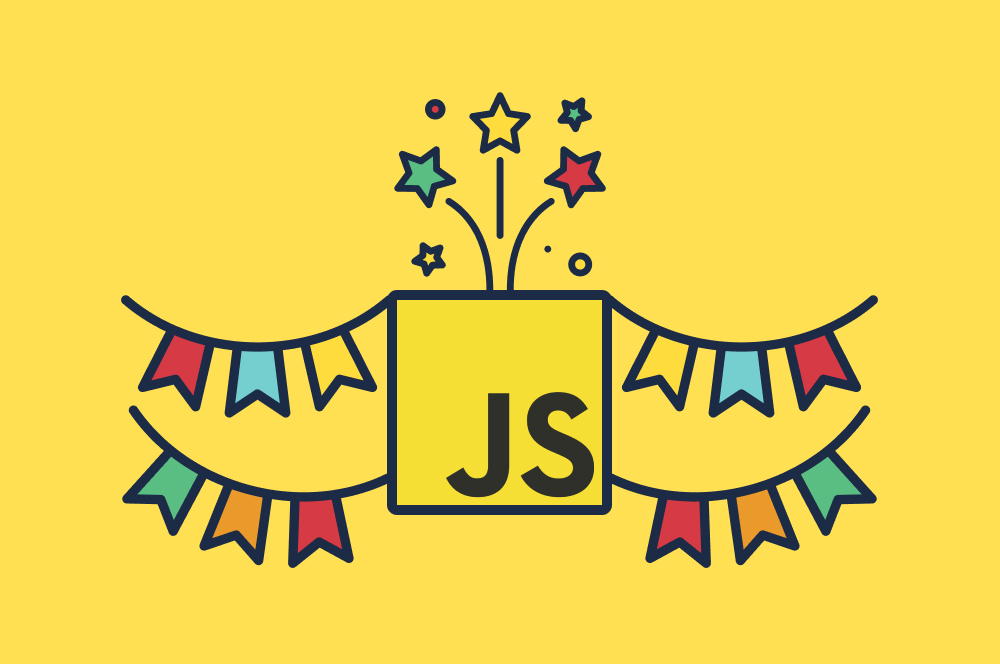