I started inDepth.dev (previously AngularInDepth ) with the goal to make in-depth knowledge accessible to people for free. Over the course of the last 3 years it helped more than 20 millions people to get insights into internals of frameworks and libraries and grow as a developer. It wasn’t easy to get the publication off ground and lead it to the current size, but together with your help we’ve won that battle.

Today I’m and my country — Ukraine — is fighting a much bigger battle. It’s the battle for our mere existence. The battle against evil and terrorists in the form of russian army and those who command them.

Find out more at United24

It’s been more than a month since russia invaded Ukraine. The enemy wants to erase our history, language, and cultural identity. They brutally kill everyone who disagrees. We must fight, otherwise we’re to witness all those horrors from our WWII history — mass murders, massacre, imprisoned, tortured and killed activists, Holodomor. There’s no doubt about that as we already seeing this on territories temporarily occupied by russia. Just a couple of days ago more than 30 people were killed and more than 100 were injured in a rocket attack by the occupiers on Kramatorsk railway station — at that time there were thousands of people trying to evacuate.

Ukraine stands for freedom and democratic values. The world will never be a safe place if Ukraine fails.

I’m with my friends in Ukraine collecting funds and buying so desperately needed equipment for Ukrainian army. We’re grateful to all people abroad who help us with deliveries.

A very generous donation from Niall Crosby and Sid Sijbrandij allowed us to buy sleeping bags, protection gear and IFAKs for the army of Ukraine.

We also got help from folks at Nrwl.io and Michael Prentice and spent more than $10k of our own savings on the equipment.

Yet it’s not enough. As russians plan to start another heavy assault on Ukraine in Donbass region in the coming weeks, we’re in great need for more.

Battle of Donbas will be similar to World War II. “This will not be a local operation based on what we see from Russia’s preparations,” Dmytro Kuleba said, adding that he expects large-scale operations involving thousands of tanks, armored vehicles, aircraft.

Over the years inDepth.dev has helped millions of people — YOU CAN HELP us now! Every dollar counts.

You can donate to me directly using Wise or PayPal — find me there by email m.koretskyi@gmail.com.  Alternatively you can donate through United 24 - the initiative of the President of Ukraine. However, if you prefer NGOs, there are two big Ukrainian funds that do an amazing job of helping our armed forces. You can donate there as well:

You can find more ways to help Ukraine here. Thank you! 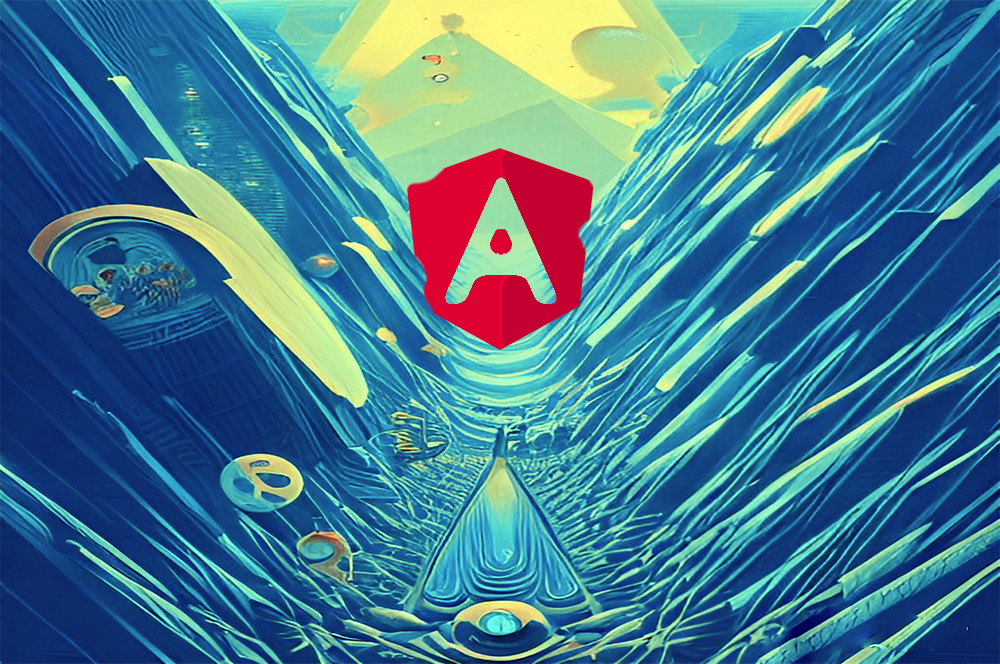 Explore various techniques to improve initlialization code in components. We will replace the ngOnInit entirely and propose better alternatives. We will cover subscriptions management, and other life cycle hooks, such as ngOnChanges.

Learn the fundamentals of a blockchain starting from first principles. We'll cover hashing, mining, consensus and more. After reading this article, you'll have a solid foundation upon which to explore platforms like Ethereum and Solana.

In this article, we will learn about external configurations in Angular.